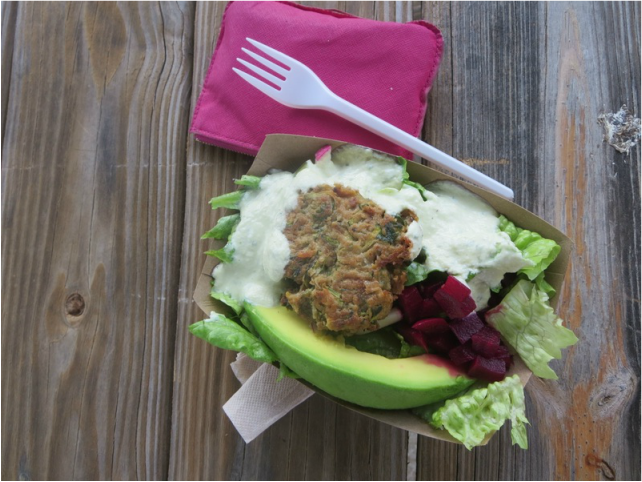 It was a beautiful but very hot day. Despite the heat, the crowds started pouring in the moment the festival started. From 3-8pm, there were consistent lines in front of the food stands. Visitors had a chance to talk directly to vegan food producers, try and enjoy delicious dishes, or simply learn what vegan foods are available on the island and where you can find them.

As the oldest no-kill animal rescue organization on the island, CARF was also invited to attend this festival. Adoptable CARFIES Bowie and Kingsley were beyond excited as they were the “chosen ones” to join us at the festival! Visitors could meet and pet our dogs, they could shop for cool stuff at our stand, or leave a donation to support our cause.

We would like to thank Marie-Louise and Arnold for inviting us to be part of their festival, all the exhibitors for introducing over 600 people on the island to cruelty-free foods, and of course, all guests who visited our stand to show their support. 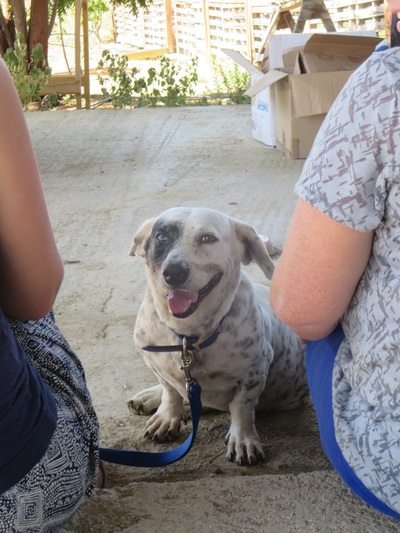 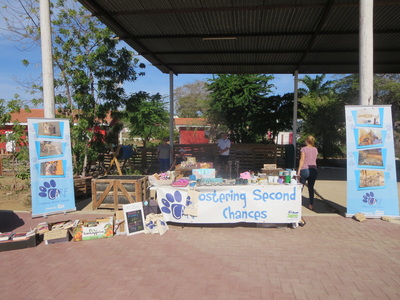 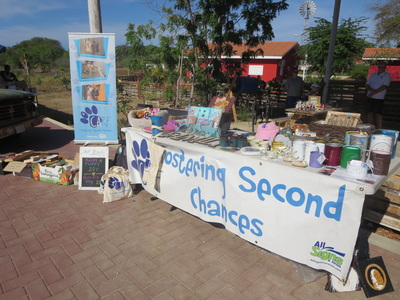 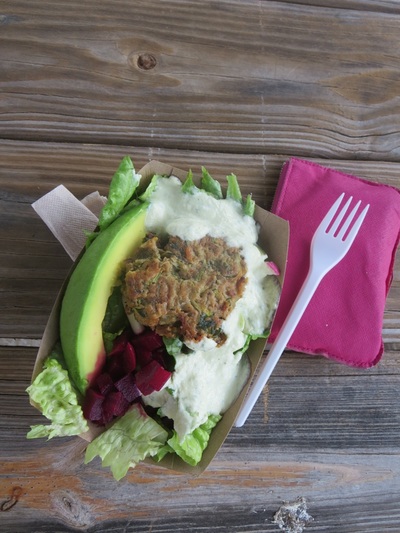 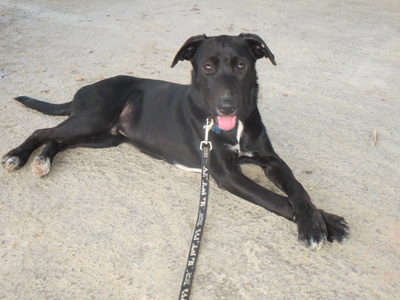 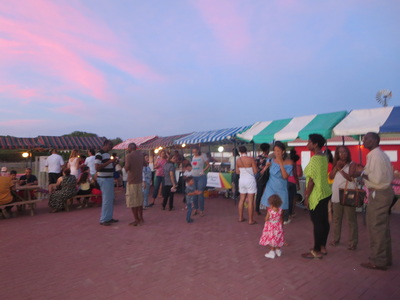 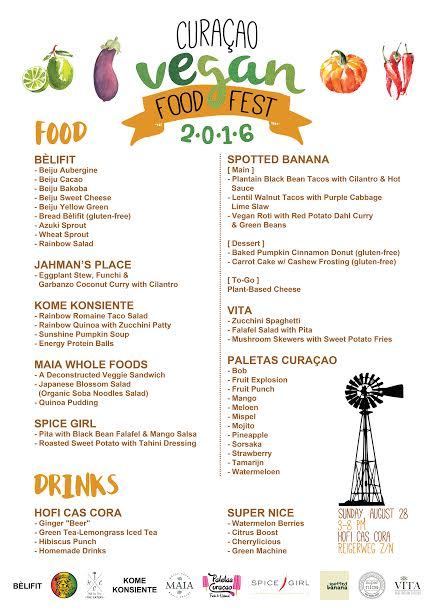