The Starving Dogs That Give Curaçao A Bad Name

The Starving Dogs That Give Curaçao A Bad Name 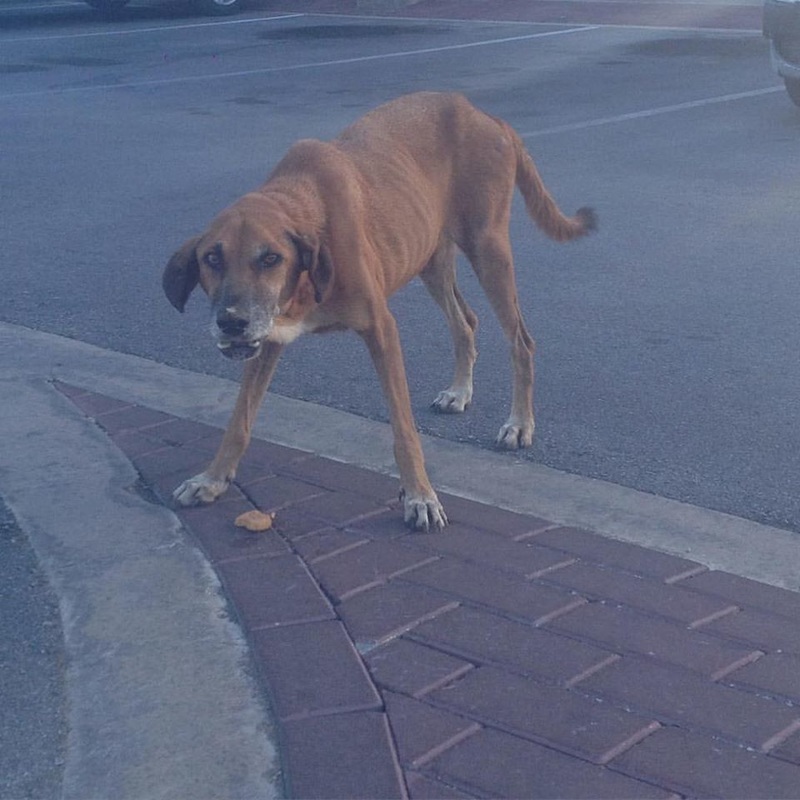 Do you see this poor creature that the good Lord put on this earth? Are you seeing his ribs protruding out? Have you seen the suffering and pain in his eyes? I drove by heading to an appointment and saw him in the parking lot waiting for someone to have mercy on him, feed him, give him water, something. On the way back, I had to stop.

​What you see is him finish in up some nuggets I bought for him. The employees and passerby’s looked at me like I was crazy and some has some foreign words that didn’t sound too kind. I’m done holding tongue.

The Starving Dogs of Curaçao

​I have been asked by so many people, “why are you leaving Curaçao?” Believe me, there are A LOT more other reasons but the treatment, or lack thereof, of their canine/feline community disgust me. Yes, DISGUST. Any one who knows me knows animals have been part of my family since I breathed my first breath.

Witnessing horrors began since I landed. During my first week in 2014, as I drove into the parking lot of my job, I sobbed on the phone with my sister, not sure I would be able to remain in this island… just because of all the atrocities I saw happening to the dogs. She helped me gain perspective by saying: if people don’t have money to keep food on the table for their family, a dog’s life won’t matter. If the government has other issues to worry about, canine control will come last. I get it, but enough is #@-& enough.

Don’t have animals if you can’t take care of them. Do the right things and have them spayed and neutered. I have seen too many dead dogs and cats on the road as if normal. IT’s NOT!!! Pets living chained. Dogs having litter upon litter upon litter. Puppies being starved even when they have owners. Dogs carcasses remaining on main roads for weeks on end, in the heat of this sun.

​I’m pissed. I’m annoyed. There are a few people, like the volunteers at CARF, here doing their damnedest to help these animals and trying to educate the community, but the push back is real. Lord knows I can’t feed all animals, but I’m lacing up my sandals now and getting that cutie pie some real food. If anyone knows of any shelters that take international animals, please let me know. My heart hurts.

‘The Starving Dogs That Give Curaçao A Bad Name’, a submitted letter by: Anj.

We use cookies to ensure that we give you the best experience on our website. If you continue to use this site we will assume that you are happy with it.Ok